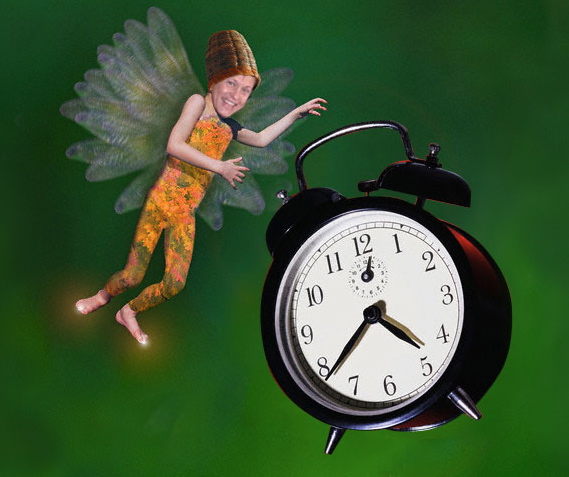 *Adam Levine, 50 Cent & Eminem are running from a police helicopter in the video for their new song “My Life”

*Feature: Weekly Top 40 Challenge: Identify the mystery superstar from an appearance in the TV series “Ugly Betty” from an episode three years ago.  The choices are Adele, Jessie J. or Leona Lewis.

#35.  Brighter Than The Sun/COLBIE CAILLAT

*Chris Martin, lead singer of Coldplay, is husband of Gwyneth Paltrow.  Coldplay raised $800,000 for children’s charity by selling a graffiti colored wall that is featured on the cover of their “Mylo Xyloto” album.

#32.  Give Your Heart A Break/DEMI LOVATO

Extra: Fine By Me/ANDY GRAMMER  (A request for Adam & Katelin)

*Usher will be a new judge on NBC’s TV series “The Voice”.

*Justin Bieber concert tickets for a New York show (decent seats) were being scalped for $3,000 a piece.

*At the age of three in Hawaii, he appeared on stage with his uncle as Elvis.  They coined Bruno as “little Elvis”.  “It Will Rain” is from the Twilight Saga.

*Ellie was dating Skrillex and woke up one morning and said “oh, I feel like a new man”.

*Kelly Clarkson is from Burleson, Texas.

Extra: A Thousand Years/CHRISTINA PERRI (A request from Toronto…Christina Perri has a tattoo on her wrist (John, Paul, George & Ringo).  She is a big Beatles fan.)

*The Script are from Ireland while will.I.am is from Southern California.

#15.  We Are Young/fun. featuring JANELLE MONAE

*Payphone is #1 in Nigeria right now.

*Taylor Swift’s “Red” album is the most downloaded one of the past few weeks.  She drives defensively and has been in three accidents at the age of 23.  She says that she doesn’t know what it is but she’s attracted to them (car accidents).

#12.  What Make You Beautiful/ONE DIRECTION

#10.  As Long As You Love Me/JUSTIN BIEBER featuring BIG SEAN

*Phillip Phillips is from Georgia.  His song “Home” is used quite a bit by the ABC TV series “Extreme Makeover: Home Edition”.

*Feature: Weekly Top 40 Challenge: Identify the mystery superstar from an appearance in the TV series “Ugly Betty” three years ago.  The choices are Adele, Jessie J. or Leona Lewis.

Extra: I Won’t Give Up/JASON MRAZ

*The Wanted is from England.

#04.  Somebody That I Used To Know/GOTYE featuring KIMBRA

#01.  We Are Never Ever Getting Back Together/TAYLOR SWIFT

*She’s 23 and her latest album has sold over 2 million copies.  Forbes magazine estimated her net worth at $165 million.  She has won 6 Grammys.  She has a successful fragrance.  She’s a spokes model for Cover Girl and has promising acting career.  Her middle name is Alison.  She owns multiple homes; however, she calls Nashville as her home because there are no state income taxes in Nashville.

This entry was posted in Countdown Center. Bookmark the permalink.